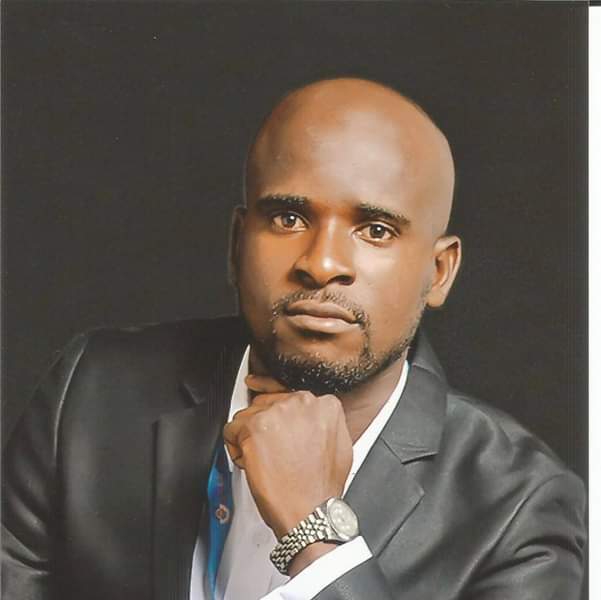 One of the major grooming factors of social disorder and chaos have always been credited to failure of leadership, ills of the system and deaf ears of the ruling class as much as the beneficiaries of such political structures. Meanwhile this anomaly has given room to several social unrest that seems to be ravaging the greater number of developing nations across the globe with its negative multiplier effects on the economic landscape of such society.

Abia  is indeed a Gods own state but on the other hand one of the most under- govern society in the 21st century, a system where the elites have conspired with several none state actors to rape the economic treasury of her own people, a system where small and mighty both the good and bad, the educated and the illiterates as well as the government and the governed have all failed and there is need for a proper stock taking and communal healing, there is need to have a hand shake across the zones be it North, south or central we need to find courage amidst our hopelessness, pains and loss, our elites must exhibit consciousness, courage and responsibility at this point in time else Abia will explode like a time bomb the anger and frustrations seems to be pilling our conflict experts should advice the government of the day the people are getting out of patience but I know the sycophancy wont allow my governor to listen, they will tell him how effective his administration has been, they may equally remind him how efficient his approach has proved to be, but they wont tell him how most contractors has bent on doing shabby jobs for the state, they will never tell him how chief executives of several government  agencies has conspired with financial intuitions in mortgaging the salaries and wages of poor workers, but time shall come when the oppressed will rise against the oppressors but before then we can find solutions to our problems.

The army of my likes must have been emotionally moved by the clarion call of the state governor for a town hall meeting which practically aims at calming  down the social rising tension currently building up in the state, but the meeting must have a tactical approach it mustn’t end like several other meetings where the state resources was spent without solution’s ,the gathering must be shifted from all corners of political colorations, our leaders must find courage to speak truth to power no matter whose toes it will step on, we need a communal healing, most inciting utterances must also be avoided during the gathering while I also appeal to the members of the ruling class to  further excuse their allelu yah  boys from that event onye ishi mantra must also be prevented from that hall while in all sincerity the government should extend invitation to the leaders of opposition political parties in the state lets have a peaceful and decent discussion in that regard, moreover it will be on the interest of all to drop our prides at home while coming remember we have come to discuss abia not your personality or status,  anger is brewing our older generation are not being smart with current situations those who deservers apologies should get it no matter how hard it looks while I enjoin fellow abians  to be courageous enough by speaking truth to power, on the same vain the young generations must be encouraged to come up with ideas that will save the state, this is not time for blames as this was not the abia of our dreams.

Reconciliations should be the bedrock of the gathering so many persons have been offended through individual or institutional approach and that alone can continue fueling all manner of social unrest, government must show its readiness to embrace peace amend its policies and choose the path of social development, while at the same time speak up to the ears of Abians the factors drilling social advancement and intuitional improvement in our state  the signs are becoming louder and danger is looming  which may leave our state socially debased compered with what happened to our neighboring states like cross river and akwai ibom, that meeting should not be a fighting ground The governor should be the host not the guest, if possible he should be there early to welcome the guest with hand shakes and words of healing that will not be weakness but leadership, people should be allowed to speak up and louder without any form of intimidation who knows, Abia can be healed through that means, the signs are much lets give peace a chance, but my problem is that they may not allow the governor to see  this note but time will tell because history must surly vindicate me for lending my voice at a time like this.