Subscribe to RSS
Charity DOES NOT begin at home.. Charity begins in the south East - Bishops Edwin 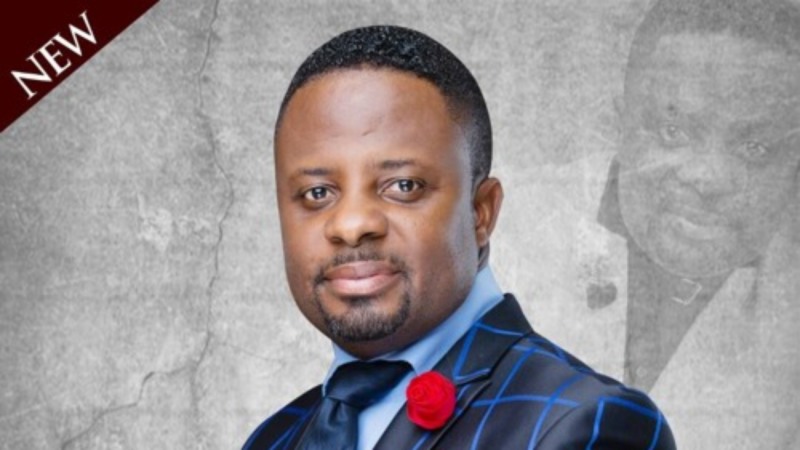 Do you know why??

Charity does not begin at Home..

Muhammadu Buhari visited his country home.. right under his blokkos, 325 kids were moved.. in fact, moved passed his corridor... They came out to tell us that it was just 5 boys.. on return, a total of 325 came back by laws of nuclear fragmentation.. He has not spoken Fulfulde nor Hausa nor fulani to them.. because he doesn't know how to speak his home language.. he can't Speak in a language they understand..

Because Charity does not begin at home..

They can actually ask for a northern referendum to determine if they want to be part of Igbos.. nope!

They are protesting that referendum be conducted for Biafrans.. because..

Charity can never begin in their homes..

It will begin in the home of the Igbo woman!

Charity does not begin at home..

It begins in the south east..

The reason why Twitter is suspended is because it deleted Muhammadu Buhari's comment and left Mazi Nnamdi Kanu's own.. not because Twitter allowed Shekau or ISWAP to post on its site..but their worry is Nnamdi Kanu because..

Charity does not begin in the north..

It begins in the South..

The northerner "celebrates" the capture of a Boko Haram fighter because he knows that, the captive is automatically recruited into the Nigerian army..

The southerner is celebrating the killing of an ESN member who hasn't killed a fly because his slave chains look like beautiful Bangles.. because..

Charity doesn't begin in the north..

It begins by gifting away the life of a southerner!

3 in Owerri.. an entire platoon plus command plus fighter jets are sent.. IPOB and ESN is fingered within 10 seconds of "investigation" because..

Charity does not begin in their homes..

Charity begins in my home!

And you think that our problem is just PDP vs APC and not where charity begins!.. Receive some sense dear Senseless Nigerians!!