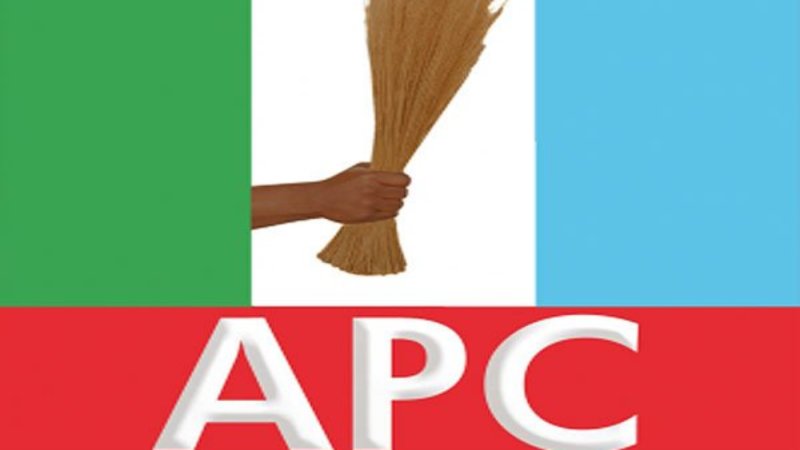 Ahmed said this during an interview on Channels Television’s ‘Sunrise Daily’ programme on Wednesday.

The youth leader was reminded of his criticisms of the administration of former President Goodluck Jonathan when the exchange rate was slightly about N200/$1.

When asked if Nigerians would vote for the APC next year given the fact that the current exchange rate in the parallel market is roughly N570/$1, Ahmed argued that when the President, Major General Muhammadu Buhari (retd.), took office in 2015, oil prices plunged, causing a scarcity of foreign exchange.

He said Nigerians would understand this when they head to the polls next year.

When asked if Nigerians would vote for APC in 2023, Ahmed responded, “Yes, I think more numbers will come and let me tell you the reasons so we don’t have false equivalences of comparisons. When we talked about this in March 2015, how much was a barrel of crude oil going for in the international market? $100, $140?

He added that when the matter is put up for a debate, the facts would be laid bare before all Nigerians.

“I am not going to sit down and say we can sing Kumbaya and say we have not had challenges but I think when it is time for debate, to discern not emotional headlines, to dissect and take these headlines bit by bit, I think we will still have a winning argument and we will have a reason to go back to the people to say I know where we are not supposed to be but we are not where you used to be,” Ahmed said.