Subscribe to RSS
THE STATE GOVERNORS HAVE BECOME MORE POWERFUL. 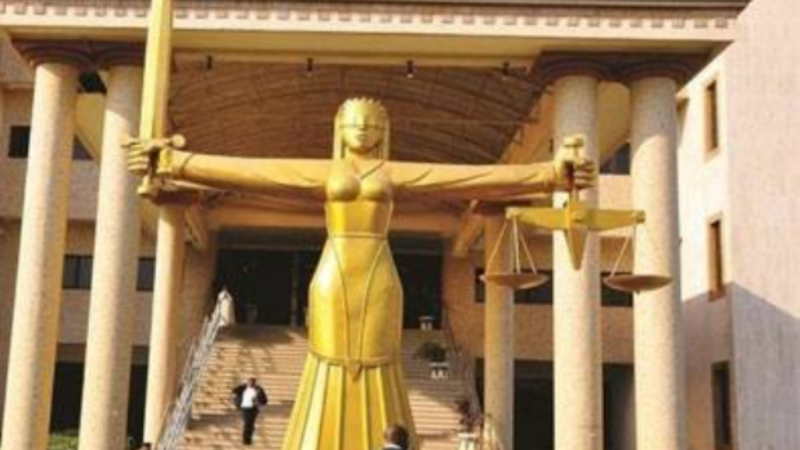 THE STATE GOVERNORS HAVE BECOME MORE POWERFUL ABD THE EFCC HAS BECOME USELESS IN THE STATES, BY VIRTUE OF THE DECISION OF THE SUPREME COURT IN DR. JOSEPH NWOBIKE VS. FEDERAL REPUBLIC OF NIGERIA DELIVERED LAST WEEK.

The court also held that the EFCC has no power to look into the finances of states. Thus if a governor stole money from a state where he was governor, the EFCC has no power to prosecute that governor and that the Governor can only be prosecuted by the attorney general of the state or the Nigerian police or any other agency that is covered by the Criminal Code, Penal code or any other law.

Thus the EFCC, by the judgment in the case if Dr. Joseph Nwobika SAN VS Federal Republic of Nigeria, can no longer hide under section 12 to 18, and section 46 of the EFCC Amended Act 2004, to prosecute all kind of cases whether emanating from the state or federal government, as its powers are regulated by the global action against corruption as regulated by the United Nations conventions which Nigeria signed.

For those who don't understand, by that decision, the EFCC may no longer have the powers to prosecute Orji Uzor Kalu for corruption in the case that is pending before the courts even as Orji Uzor Kalu is asking the Court to stop his prosecution having already served a part of the sentence. For those who don't know and are angry, the arguments of the lawyers of Orji Uzor Kalu makes a lot of sense as Kalu has already served a part of the sentence and never caused the govt to make a mistake in his prosecution.

This is good news and bad news.

The bad news is that this decision has dwelt a very big blow to any fight against corruption as Governors of the states can now steal as they like and since they control the attorney general of the states and we all know that the governors have an overbearing influence on the Commissioners of police and those commissioners cannot work against the governors.

On the other hand, states like Imo State where the Governor believes that former governor Rochas Okorocha stole from Imo State, can now use the police to investigate Rochas and prosecute him in the state High court for stealing Imo State money, if the investigation shows that he stole money.

The EFCC can no longer Investigate govt contractors, or anybody that was complicite in stealing or embezzlement of state money.

So right now, a serving governor who is not happy with the way his predecessor managed the income of the state can now initiate a process for the arrest, investigation and prosecution of his predecessor vide the office of the Attorney general or the office of the Commissioner of Police of the state. He can also protect the former governor and anybody who he likes that stole the money of the state ( including contractors )  by acting under the legal provisions of the Criminal Code law and penal code.

The EFCC has become useless as it affects the states