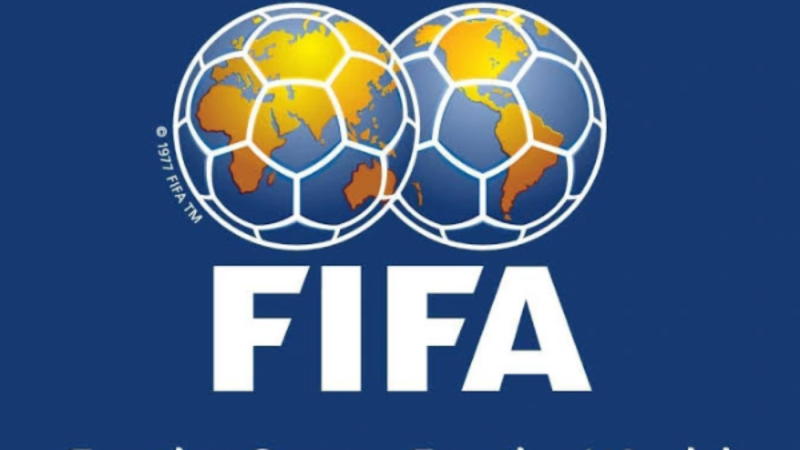 FIFA(federation of International Football Association) is the Head of all other football associations. Every other associations report to them. It is the major decision making football body, tasked with tasked with the organisation of the World Cup.

It is the sole duty of FIFA to analyse and rank all football participating countries bsed on their performance, trophies and points. This rankings is released periodically on the FIFA website.

The last ranking was released on the 23rd December 2021 by the fifa body. The ranking showed, world No.1 Belgium still occupying the first position for four years in a row.

Africa No.1 Senegal still retained her position while occupying the 20th rank in the world.

Below is the top five Africa football countries ;

Those are the top 5 africa countries. Algeria moved one spot upwards, displacing Tunisia. This is because Algeria are the current champions of FIFARAB Cup played in Qatar last year.

The super eagles remained on the fifth position after topping their World Cup qualifier group.