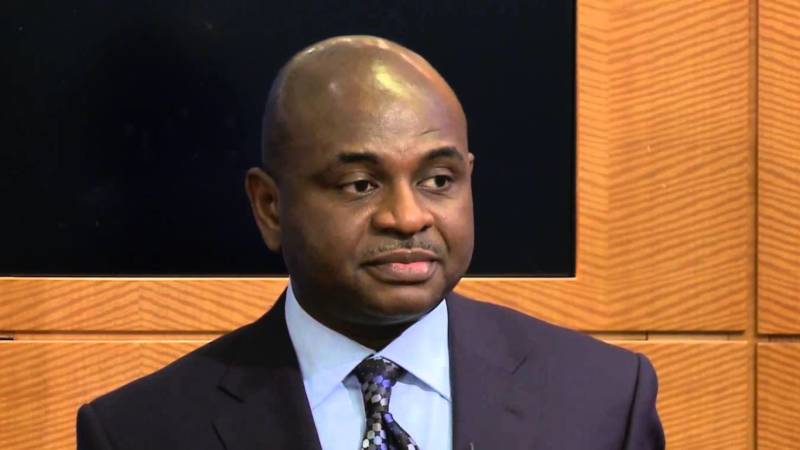 The politician said the army’s continuous harassment of the Igbos was creating “a siege mentality which is unhealthy for national cohesion”.

2019 presidential candidate, Kingsley Moghalu, has raised alarm over the illegal and unconstitutional activities of Nigerian soldiers in the South-East.

“The wanton destruction of civilian property in Awonmanma in Imo State by soldiers of @HQNigerianArmy in response to the killing of a soldier by some individuals is unfortunate.

“That soldier did not deserve to die, and his killing was also wrong, but there is something called proportionality in responding to this sort of incident,” Mr Moghalu tweeted.

Mr. Moghalu directed the attention of the public to the violence in Awonmanma Community in Imo, where soldiers went on rampage after one of their men was killed.

Although Mr Moghalu condemned the killing, he insisted that soldiers’ destruction of civilian properties was highly uncalled for.

“Now that security threats appear to have reduced in the Southeast after the Anambra governorship election, what is the justification for the continued militarization of the region with multiple checkpoints, and soldiers reportedly collecting money from innocent transporters and commuters?” the former central banker had said.

He excoriated the Nigerian Army for the continuous militarisation of the region even after the Anambra governorship election which was adjudged to be violence-free, a strong indicator that potential security threats have been neutralised.

He further drew the public attention to the notorious activities of soldiers who mount multiple checkpoints as an avenue to extort public transporters and commuters of money.

The presidential candidate warned that the continuous militarisation of the South-East was creating “a siege mentality which is unhealthy for national cohesion”.

“The unnecessary militarization of civilian spaces creates a siege mentality. This is unhealthy for nation-building and national cohesion,” Mr Moghalu said.