Subscribe to RSS
SHUT THE DOOR OF RELATIONSHIPS GENTLY, YOU MAY NEED TO USE IT LATER! - A friend told me this story; 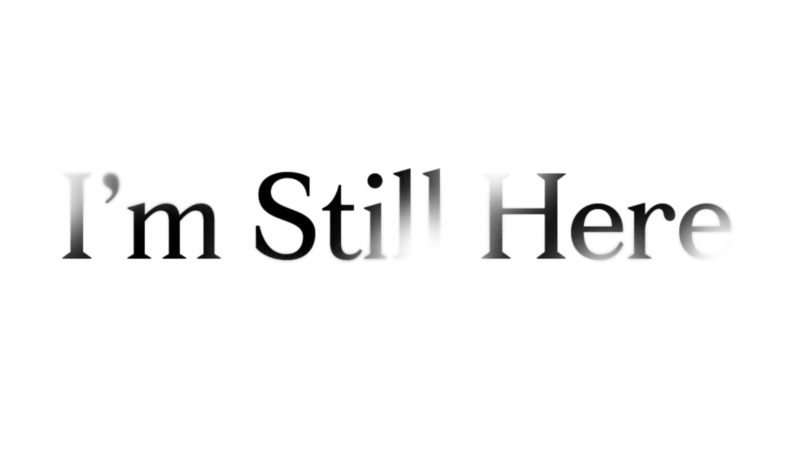 His words..... Many years ago I was working as a clerk at a faculty in one popular university in Nigeria, then I saw an advert for NDA (Nigeria Defence Academy), I have always loved to go to NDA so I applied, submitted my form and was called for admission examination.

I had to travel to Kaduna all the way from Osun State, I have a distant uncle that was resident there then. I wrote a letter(no telephone) to my uncle that I was coming to sit for an exam in Kaduna and would love to stay in their house.

I didn't get a reply to my letter even as my departure date was approaching. I became so worried because I needed to go anyway, as I was talking to a colleague in the office concerning my fear of where to stay, our office cleaner who was a Hausa man overheard us and in his broken English interjected that he knew someone right inside NDA.

Who could he know there? Is it not a cleaner like himself, I unintentionally said it out to his hearing. "Oga no o, the commandant op za NDA na ma classmate and ma priend". In his bad handwriting, he scribbled the commandant's name on a piece of paper. "Just mention my name por am, him go helf you."

I reluctantly collected the paper from him, not because I intended to make use of it but because I didn't want him to feel bad.

The next day, I set out on this long journey by train from Osogbo. I got to Kaduna the next day towards evening. Upon getting there, I went straight to my uncle's house only to find out that they had relocated from that place and no one knew their new address. I became stranded and it was getting late.

Around after 7pm, I made up my mind to give my cleaner's contact a shot. I got to the gate of NDA and mentioned the name I was given. To my utmost surprise, everyone in that bit, recognized the name and one person was promptly detailed to take me to his office.

I gave the paper where Kabiru wrote his name and that of his friend to the secretary who took it inside. On sighting the paper, the commandant shouted from the office and followed the secretary outside to usher me in. "Where do you know Kabiru?" "He's my colleague in the office, Sir," I answered.

"Where is he? How is he? Hope he's doing well?" This man was asking me many questions in an obvious excitement.

The look on his face confirmed to me that Kabiru was his beloved friend. He asked me what I came to do in Kaduna and I said it was for the NDA exams. "Wow, do you have where to sleep?" "No, sir." He immediately called someone to take me to his house. On getting to the house, I was lavishly entertained.

This man came late in the night and he woke me up and took me up on tutorials for the next day's exams. After the exams, he personally drove me to the park the next day.

When I got back to the campus, I began to look at Kabiru with a different eyes. How on earth does this man know such a powerful person? Needless to say, my name was number four on the list when the results came out.

Friends, I put it to you today that relationship is a currency. Every man needs another man to move up and that man may be the neighbour you look down on, maybe the taxi driver you so despise or even the house help you think is a nobody today.

Relationship is a stream of income. Everything in life actually reproduces on the basis of relationship. Those we know in life matter. *Most of us are talented but we need a cupbearer that will tell Pharaoh that there's a Joseph that can interpret dreams.

There are some heights you may never get to in life until someone tells someone about you. Therefore, shut the door of relationships gently. You may need to use it tomorrow.

Let us take our relationships seriously. Even if you meet online, don't look down on anyone. You never can tell which of the relationships is your own key to success. Bear in mind that; Life is by recommendation and not by qualification.