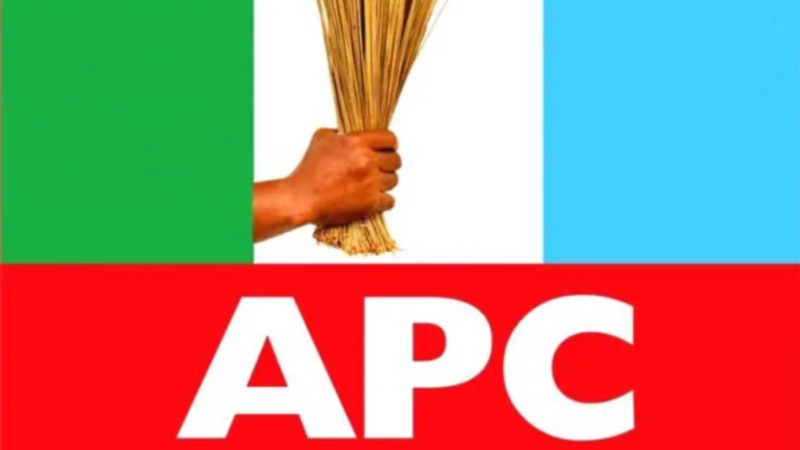 Speculations have emerged that politicians within the Southeast region who are members of the ruling All Progressive Congress (APC), will not accept the position of national chairman if offered to the region at the forthcoming national convention of the party.

Stakeholders of the APC from the Southeast are said to be only interested in the zoning of the presidential ticket of the party to their region to accomplish their desire of a Nigerian president of Igbo extraction since 1960.

According to the The Sun newspaper, some power blocs within the APC are placing an undue pressure on the Southeast region to produce the next chairman of the party. Though the reason for this was not stated, it may be because of the need to make the party more popular in the Southeast after what happened at the Anambra governorship election where APC failed to win a single local government out of the 21 local government areas in the state.

However, the suggestion to zone the chairmanship slot to the region did not go down well with the Southeast Stakeholders within the party who rejected the proposal.

However, the Sun newspaper reported that the two APC Governors from the Southeast, Hope Uzodinma (Imo state) and Dave Umahi (Ebonyi state), to the least stakeholder from the region were unanimous in their decision to reject the proposal to zone the chairmanship seat to their region, and are not likely to shift ground on the matter.

Though the Southwest region appears to have a strong political base than the Southeast region of the APC, and this may influence how the party micro-zones its presidential ticket if it comes down to the South, however, this latest development may force the leadership of the APC to take seriously the desire of the Southeast political stakeholders to accomplish Igbo presidency in 2023.