Subscribe to RSS
*NIGERIA ENTERS THE BEGGING ERA.* (We must deliberately remain vigilant). 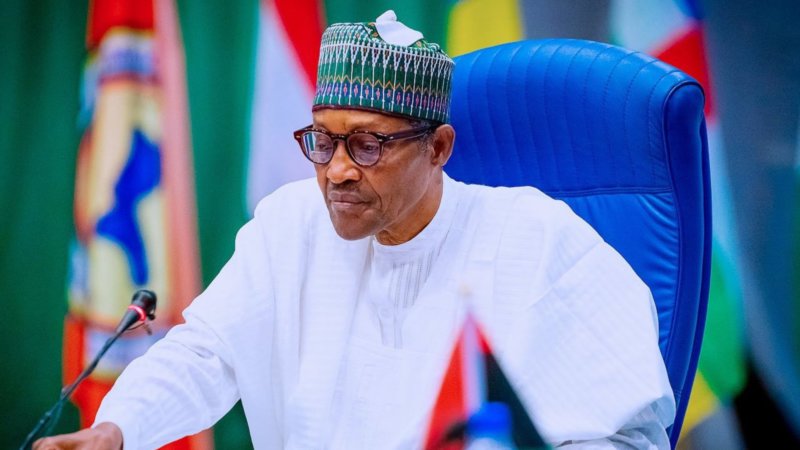 *1. Gombe government begs Southern States to reconsider stance on VAT and be their Brothers keeper.*

*2. FIRS begs NASS to pass a bill setting up a Federal Revenue Court and putting VAT under exclusive legislative lists.*

*4. Fulani terrorists surrendering in their thousands with their sponsors begging for amnesty for the criminals.*

*6. Buhari government begs the Plateau State people not to resort to self defenses in their fight against invading terrorists.*

*7. Miyetti Allah begs Lagos State government to delay the prohibition of open Cattle Grazing Bill because Cows may cost N2million each if the Bill is passed.*

*What is most shocking in all these begging is that the all powerful Miyetti Allah terrorist group too is finally begging. This is the group that openly announced that, "FULANI OWN ALL LANDS IN NIGERIA." And openly threatened and attacked a sitting Governor in Nigeria without repercussions. And the FG too threatened the people on behalf of the terrorist organization that it is; "either your land or your lives."*
*Times are changing indeed.*

*Maybe it is just dawning upon them that their principal has just about 20 months left in his tenure and he has been unable to secure for them the promised free land all over the country. Rather than helping them to modernize their business into a multi-billion dollar businesses and exporting Industrial beef to the world, he has impoverished them the more and helped the anti open grazing laws to become the law of the land. The 8 years of Buhari has become their albatross.*

*And a sitting Fulani Governor announced to the world that all foreign Fulanis are welcome to Nigeria without legal documentation. Their allegiance was to their ethnic group rather than to the country they have sworn to protect.*

*Meanwhile another Fulani General announced openly that repentant terrorists can become the President of Nigeria tomorrow.*

*To suddenly see such arrogant people suddenly resorting to begging is very suspicious and we must not let down our guards.*

*The impunity era is gradually coming to an end. The downtrodden indigenous people of Nigeria must remain steadfast, unified, strategic and vigilant to escort those who visited us with arranged insecurities, stealing, killing, destruction and kidnapping out of power and influence. And ensure that they are handed over to the War Crimes Commission.*